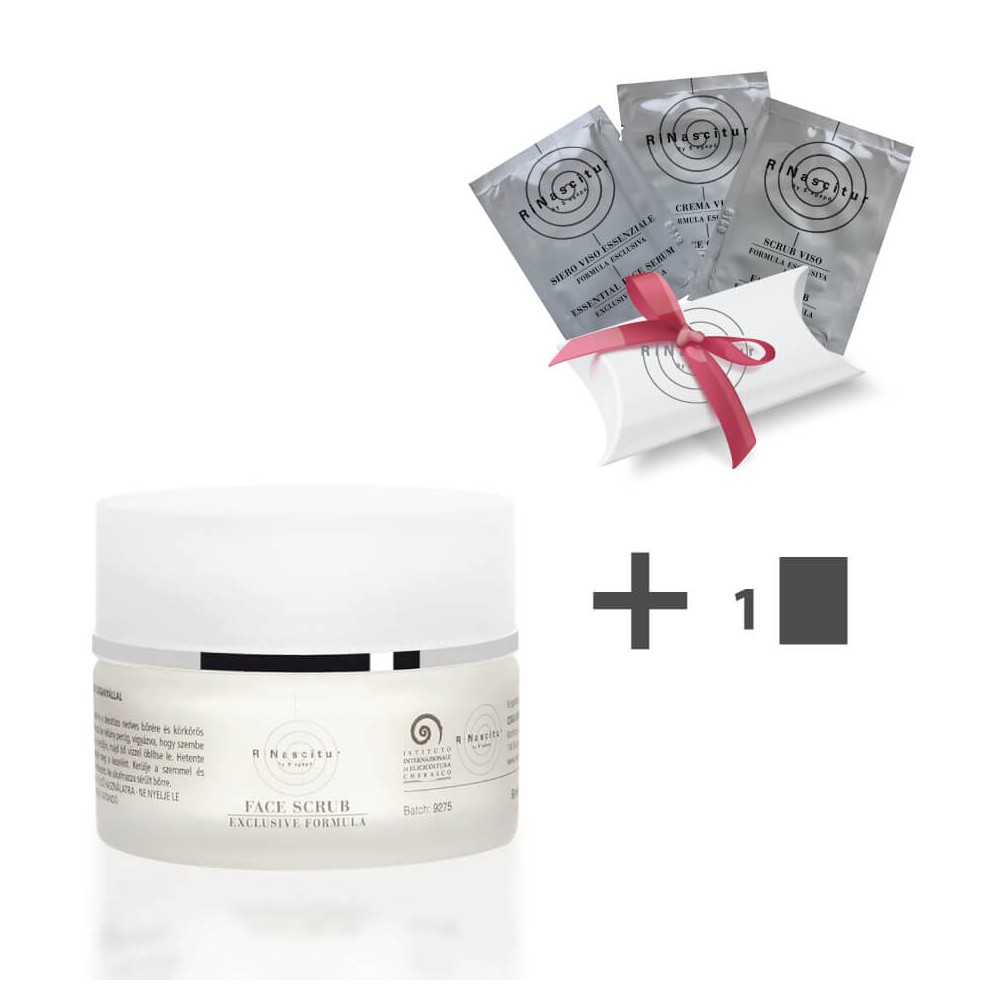 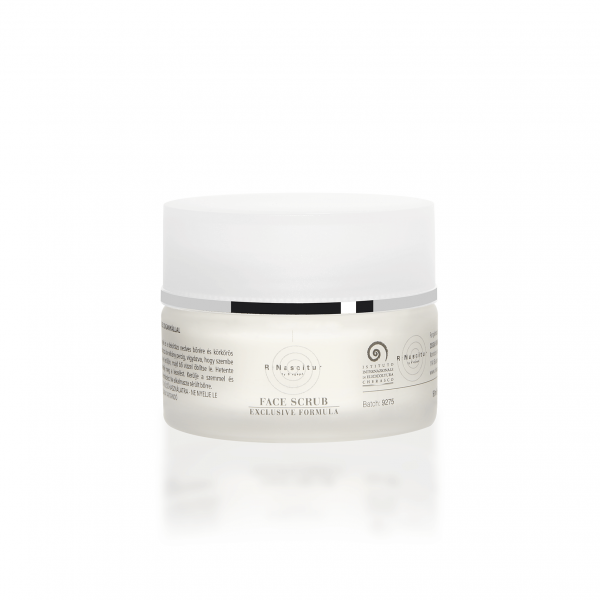 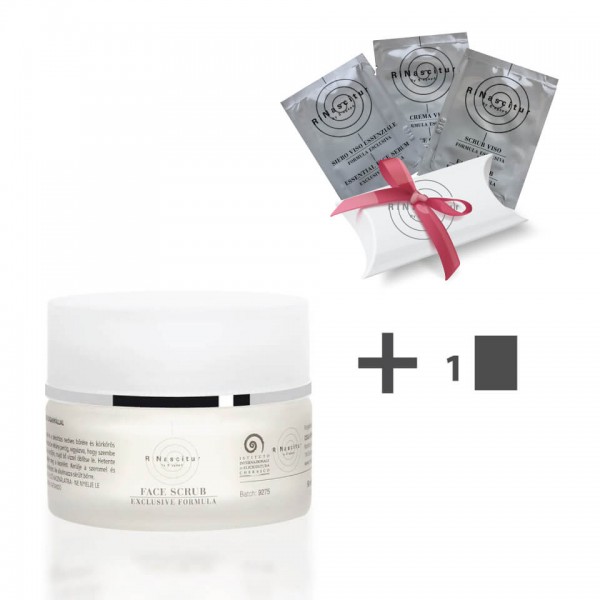 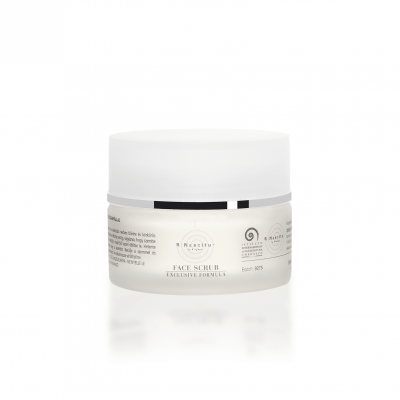 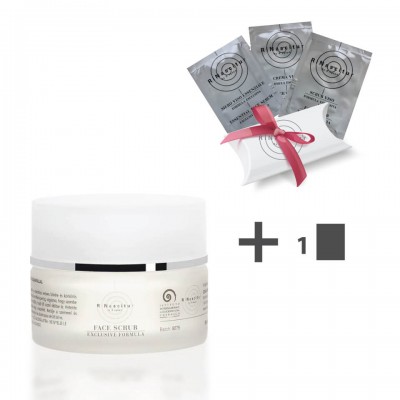 ONLY IF YOU BUY NOW you will receive a free sample of our products!

HOW TO USE: apply to moist skin of face, neck and décolleté and massage with circular movements, taking care to avoid contact with eyes and mucous membranes; then rinse with plenty of water. Repeat treatment 2-3 times a week.

SNAIL SLIME: is naturally rich in functional substances such as mucopolisaccarids, allantoin, collagen, elastin, vitamins, minerals, lactic acid and glycolic acid, as well as amino acids, peptides and enzymes that synergistically carry out a restorative and repairing action, also able to promote the cell turnover favoring the cellular regeneration. The high quantity of mucopolisaccarids de contained has a protective action against external agents and causes the formation of an invisible“hydrogel” able to promote and prolong the cutaneous hydration; the α-hydroxy-acids contained, in particular lactic acid and glycolic acid, act by breaking the bonds between the keratinocytes of the stratum corneum so as to exert exfoliating action, non-aggressive, which promotes tissue regeneration by stimulating cytogenesis which gives the face skin a more uniform, luminous and radiant appearance.

SWEET ALMOND OIL (Prunus amygdalus): the oil is best known for its emollient, softening, nourishing and soothing properties. It is recommended in all cases where the skin is dry and dehydrated.

ALLANTOIN: known for its healing properties moisturizing and de-reddening, it carries out antioxidant activity towards free oxygen radicals as well as stimulating cell proliferation by increasing the speed of healing of small skin lesions. Effectively counteracts skin aging processes.

MICROGRANULES OF ULTRA-FINI CELLULOSE: 100% derived from cellulose, are delicate on the skin and can perform a purifying action scrub similar, removing impurities and absorbing fats in addition to excess sebum. The mechanical action exerted favors the removal of the superficial dead cells, therefore the renewal of the cellular turnover.

BISABOLOLO: vegetable active obtained from the essential oil of chamomile, has healing and soothing properties useful in case of skin irritation. It also has a discreet antibacterial and antifungal action. Due to its properties it is often used in cosmetics for sensitive and delicate skin.

JOJOBA OIL (simmondsia chinensis): it has the appearance of an oil, but in reality it is a“liquid wax” with emollient and restitutive properties. It also contains high percentages of natural antioxidants that synergistically prolong the wellbeing and vitality of the entire skin of the face. For this reason its use is recommended for dry, aged and atonic skin. It does not grease and gives the skin a soft and silky touch.

ACID ALFA-HYDROXIS: extracted from fruits, inside which exert a protective action against dehydration. Applied to the skin, glycolic, malic and tartaric acid perform a delicate exfoliating activity, reducing cohesion between the corneocytes. They stimulate skin regeneration and endogenous synthesis of collagen and elastin; they also improve the protective barrier action of the skin, as they strengthen the natural acidity of the skin.

PINK POMPELMO: functional substance extracted from the fruit of Citrus paradisi (grapefruit). It contains alpha-hydroxy acids, in particular citric acid, malic acid and tartaric acid, capable of exerting a keratolytic and regenerating action. It promotes a delicate exfoliation at the skin level that smoothes the skin and promotes the elimination of imperfections; it also contains flavonoids (esperidine) that give brightness and uniform skin color. Vitamins (vitamin C and B vitamins) and sugars give a light moisturizing and antioxidant activity.

 Be the first to write your review!